I was wanting my Year 4 class to think and talk about the way odd and even numbers add, so I borrowed the numicon from Year 2. 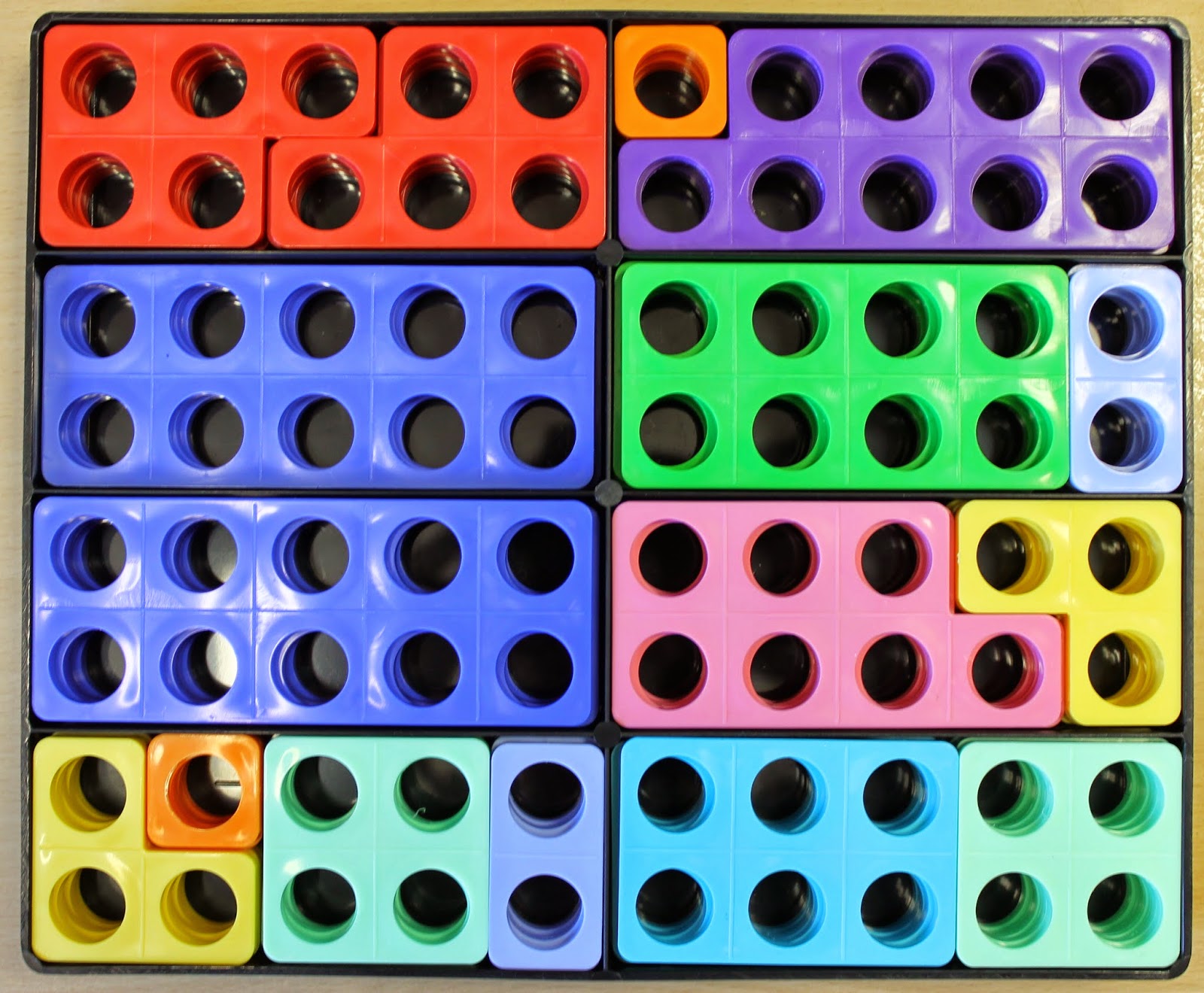 When I was about to give it back, I noticed some square trays for Cuisenaire rods still in their bag. 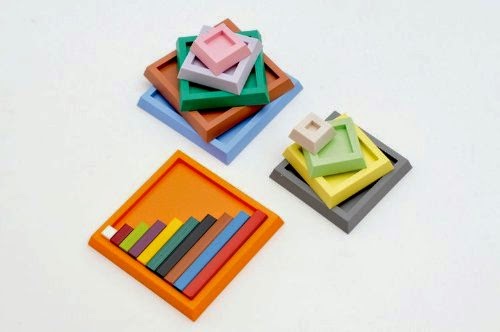 Great! So we used them for exploring number patterns. 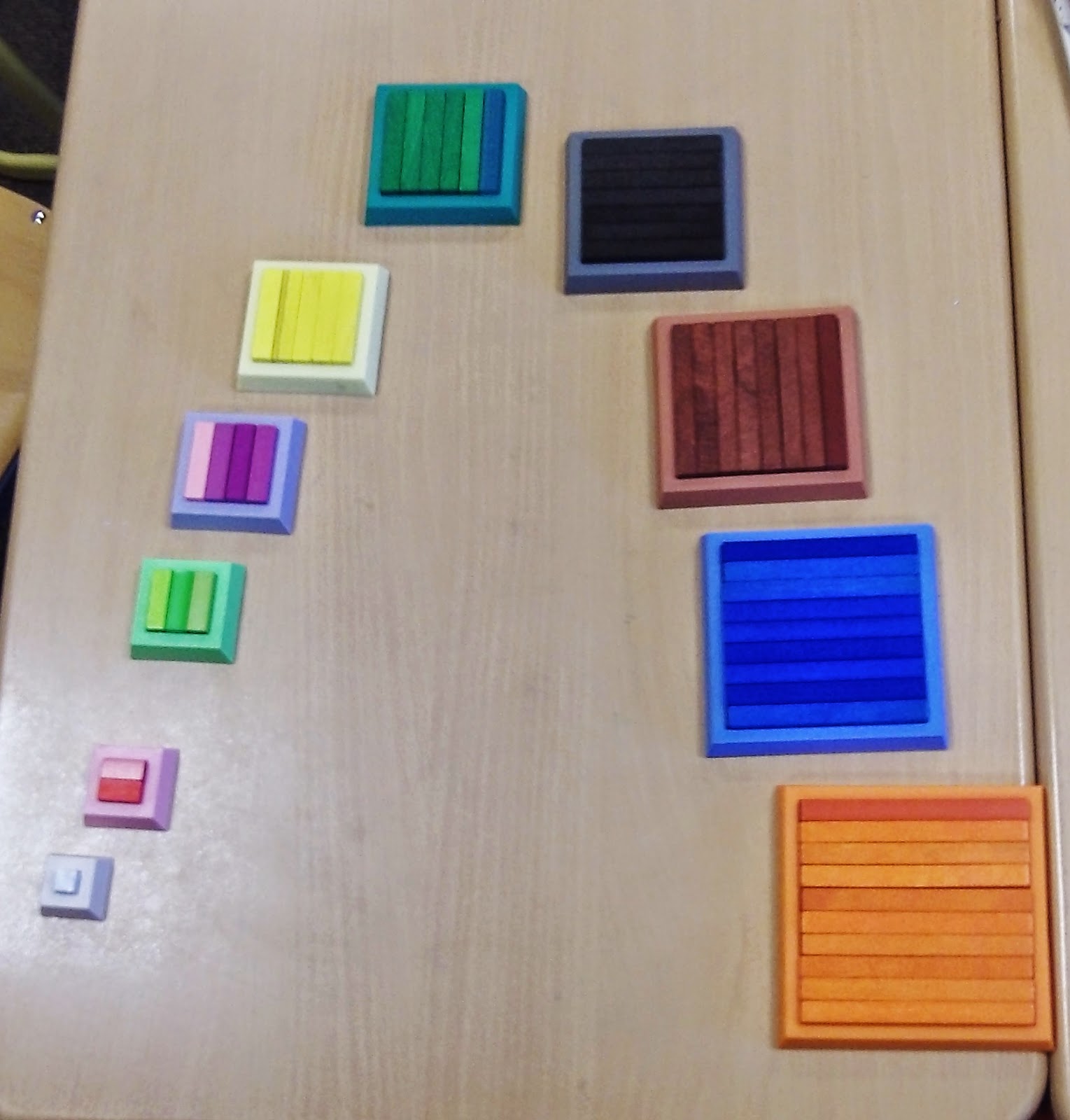 But I liked the frames a lot; I felt there must  be more to them. So, when Justus and Anabel had finished their work, I asked them to fill the hundred-frame with threes. Unfortunately it wasn't possible, so they added a one to try to cover up the nasty gap. 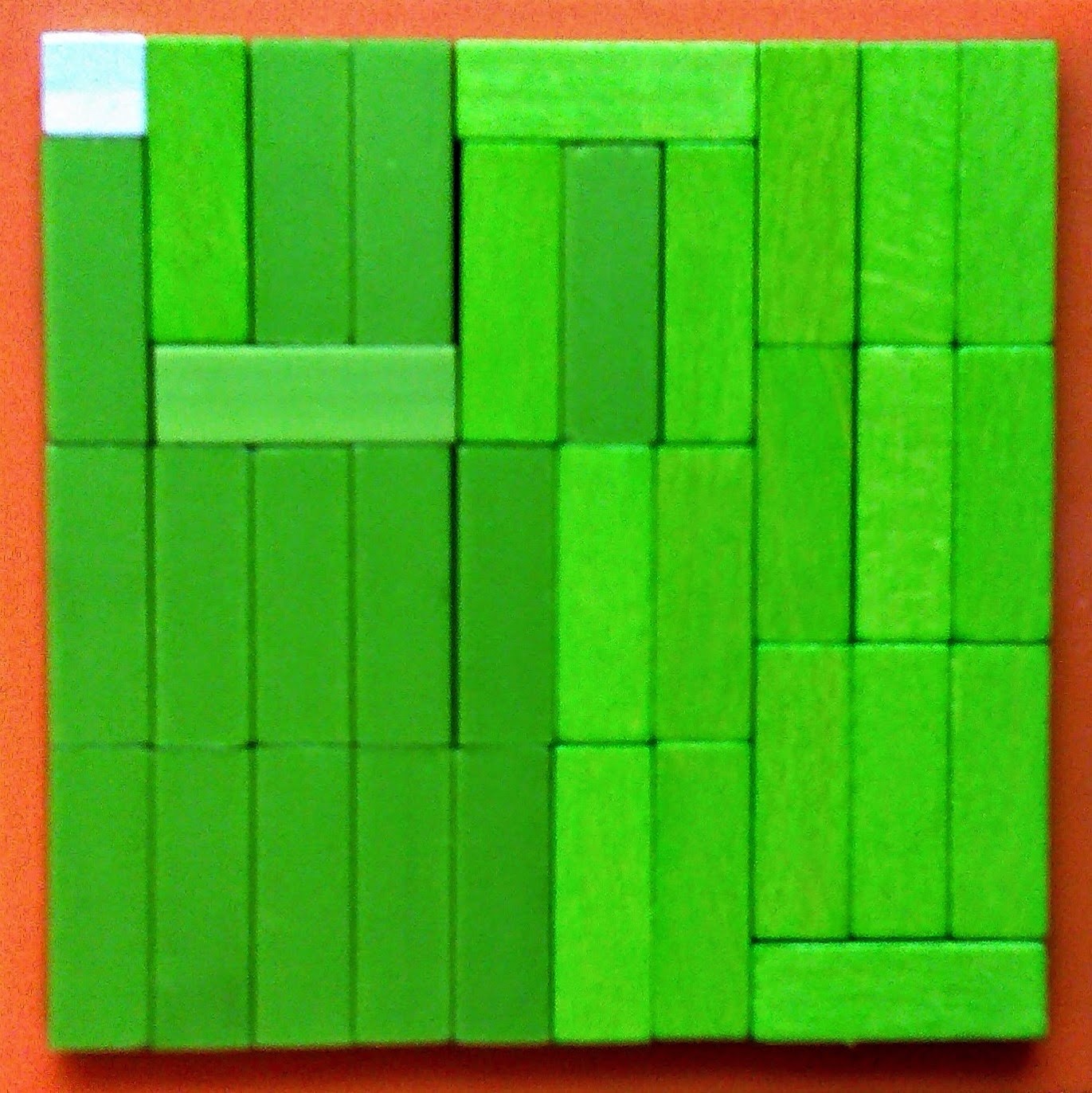 I, being the kind of teacher that assesses students' efforts carefully, was not fooled. "There's a one in the corner," I said. They must have a growth mindset, because they admitted it was true. "Can't you move the threes round so you don't have that white one?" I asked.
"No, there'll always be a one," said Justus.
"How do you know?" I asked.
"Because a hundred isn't in the three times table," he said.
So, naturally, I tweeted about it later, and Miles Berry kindly replied:

I was beginning to feel a lesson idea coming on, so at home I played with nrich's Cuisenaire environment, this time with fours instead of threes:


Will there always be a gap with fours, @mberry? A hundred is divisible by four... pic.twitter.com/22bASoKkdK
— Simon Gregg (@Simon_Gregg) January 16, 2015

And he tweeted back with this wonderful visual proof:


This proves that it's impossible: if you count up the four colours there aren't 25 of each. And yet every 4-rod has to cover one of each colour.

so there would need to be equal numbers of each colour for the square to be filled with them.

It's like the mutilated chess board problem. And a bit like the solution to the impossible peg solitaire problem.

So, all sorts of thoughts come now. Is there enough here for the students themselves to be presented with the rods and frames and asked to come up with their own lines of inquiry?

What about if there were two colours? Which combinations could fill and which couldn't?

What abut the question of where that last white one goes? Can  it go anywhere?

I check with Miles Berry's method...

In the diagram below, each rod must cover an orange, a yellow and a pale green square. But there are 34 orange squares and only 33 of the yellows and pale greens. So the spare white one must be on a red squares, which can either be in the position on the left or in a position in the middle. Superimposing the two, it must be in one of the positions on the right:

This is so neat. I want to share it with the kids, or at least a simpler case. But then, no, my real hope is that there's enough in the materials that they can explore themselves, not follow. The kids could explore this from another entry point: trying with simple cases:
Finding which combinations work and how, then documenting it would give plenty of arithmetic in a meaningful context, and hopefully develop those exploration muscles, more important. 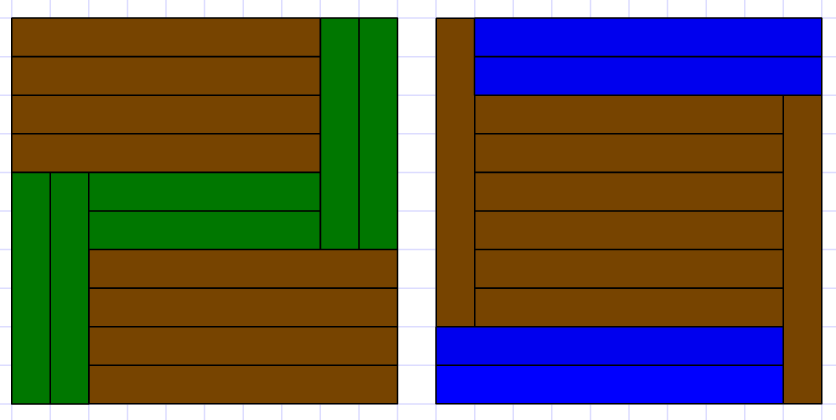 Here's another question: if there are ones left over, how many could there be? That is, how many so that for example the ones are isolated? 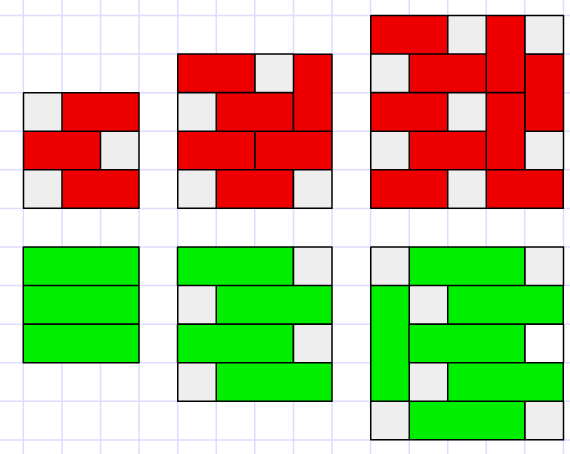 I do this thing, you see, that perhaps we're not meant to do. I start with the materials and think, where could that go? Usually we're meant to start with the curriculum and work down to materials. But as I have a little more leeway than some, I can kind of make it up as I go along. Find wild places to explore. And for me, learning to explore is a lot of what the curriculum should be.

What do you think? Would it work as a lesson? Can you see other avenues that might be explored?