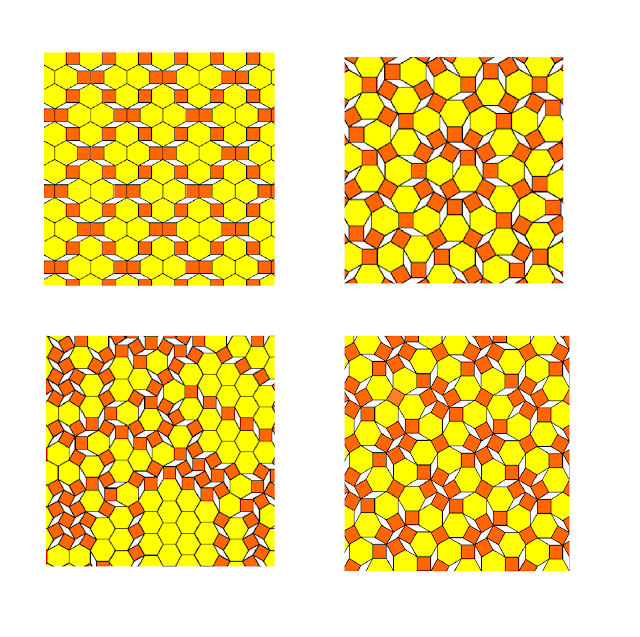 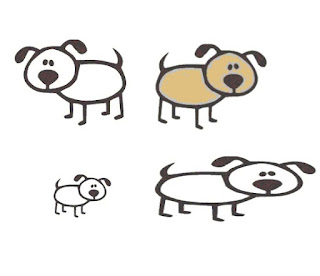 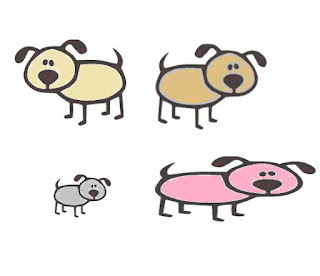 I wonder, what is the proper formal language for this binary-not binary distinction in differences?
Does it matter? Do you have a preference?
Posted by Simon Gregg at 13:00